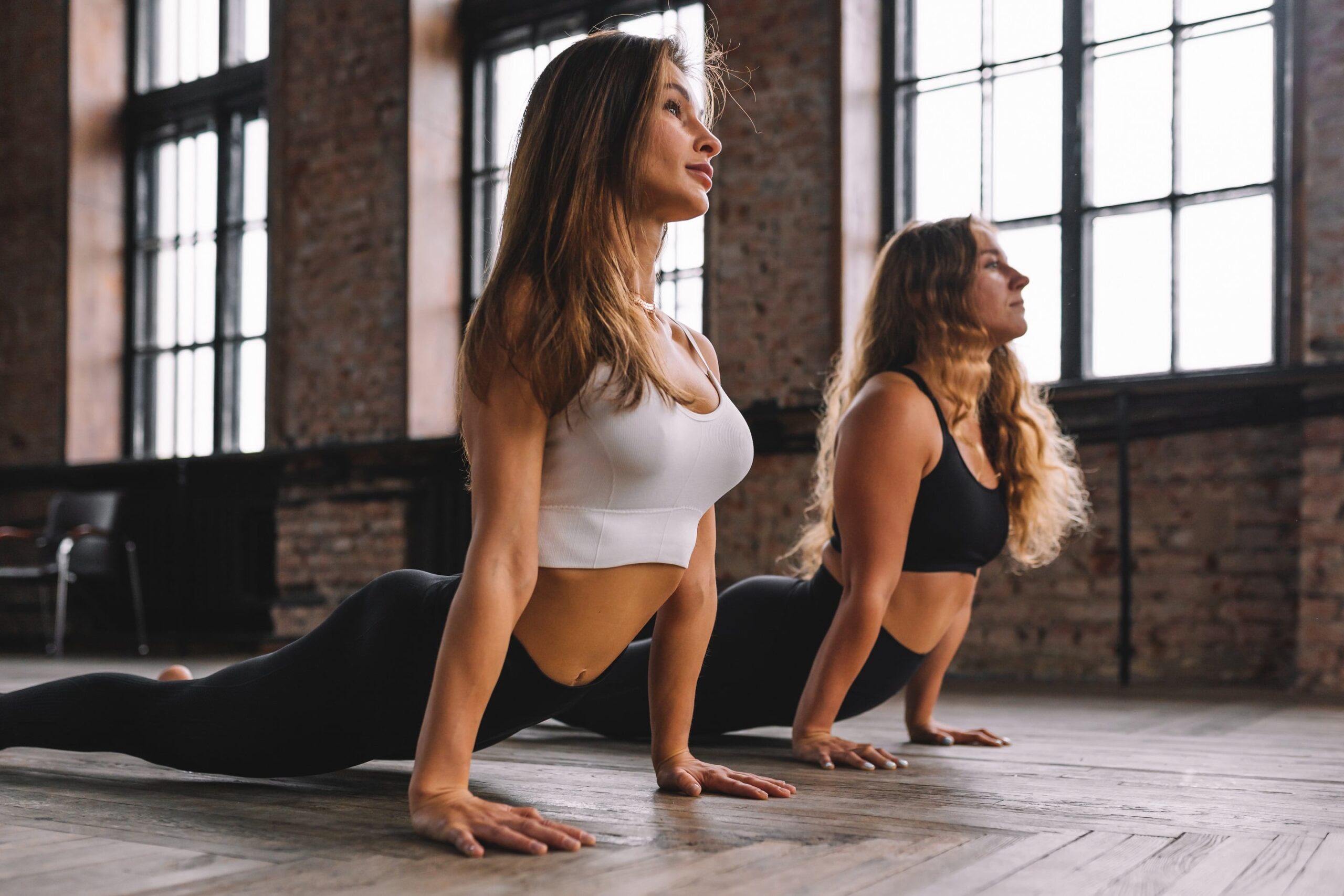 The New Year often brings on a slew of 5-minute plank challenges, but this year it’s time for something different. This year’s plank challenge, described below, delivers more fun and more benefit than you might have thought possible from the ubiquitous plank exercise.

As often happens when something gets popular, the plank became wildly popular and then it became overused. Case in point: The world record for a static plank now stands at more than 10 hours.

To be clear, the plank is a wonderfully beneficial exercise. It develops core strength combined with full-body stability. It also teaches us to coordinate that stability across multiple joints simultaneously. But the main benefit of planks becomes its biggest problem when overused.

There is no movement.

Life is movement, not the absence of it. An exceptional ability to not move does not serve us well when we need to move.

Turning “Plank” Into an Action Verb

The entire reason we should do a plank is to be able to move more effectively. With that in mind, this challenge does just that—gets you moving in a plank—while also presenting a progressive challenge to inspire and motivate you throughout January to continually enjoy the feeling of continuous improvement from your consistent effort. 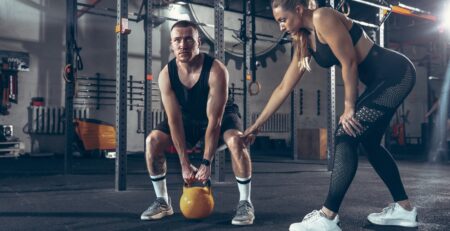 WEIGHT TRAINING FOR BEGINNERS: HOW TO GET STARTED

No matter what your age, fitness experience, or fitness goals are, incorporating weight training into your exercise routine can... read more 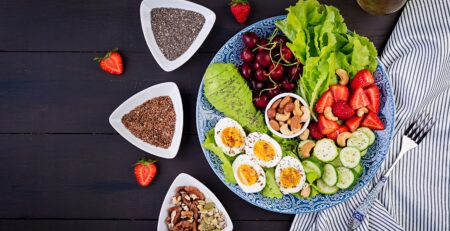 Why Lose Weight? There are all kinds of reasons to get rid of extra pounds. They raise health risks and... read more